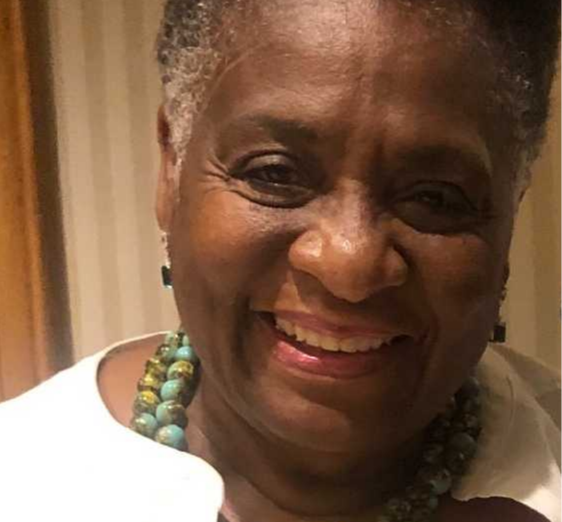 Norma Faris Taylor was inspired to become a nurse by her aunt Angelina Nettles, a US Army nurse. Educated in New York public schools, her nursing career began as an LPN, then graduated to RN via Bronx Community College. Earned a BS at UCSF, and MPH at UCBerkeley School of Public Health. Her nursing practice included: Community Mental Health Nurse Specialist, Nurse Educator, Nurse Manager. 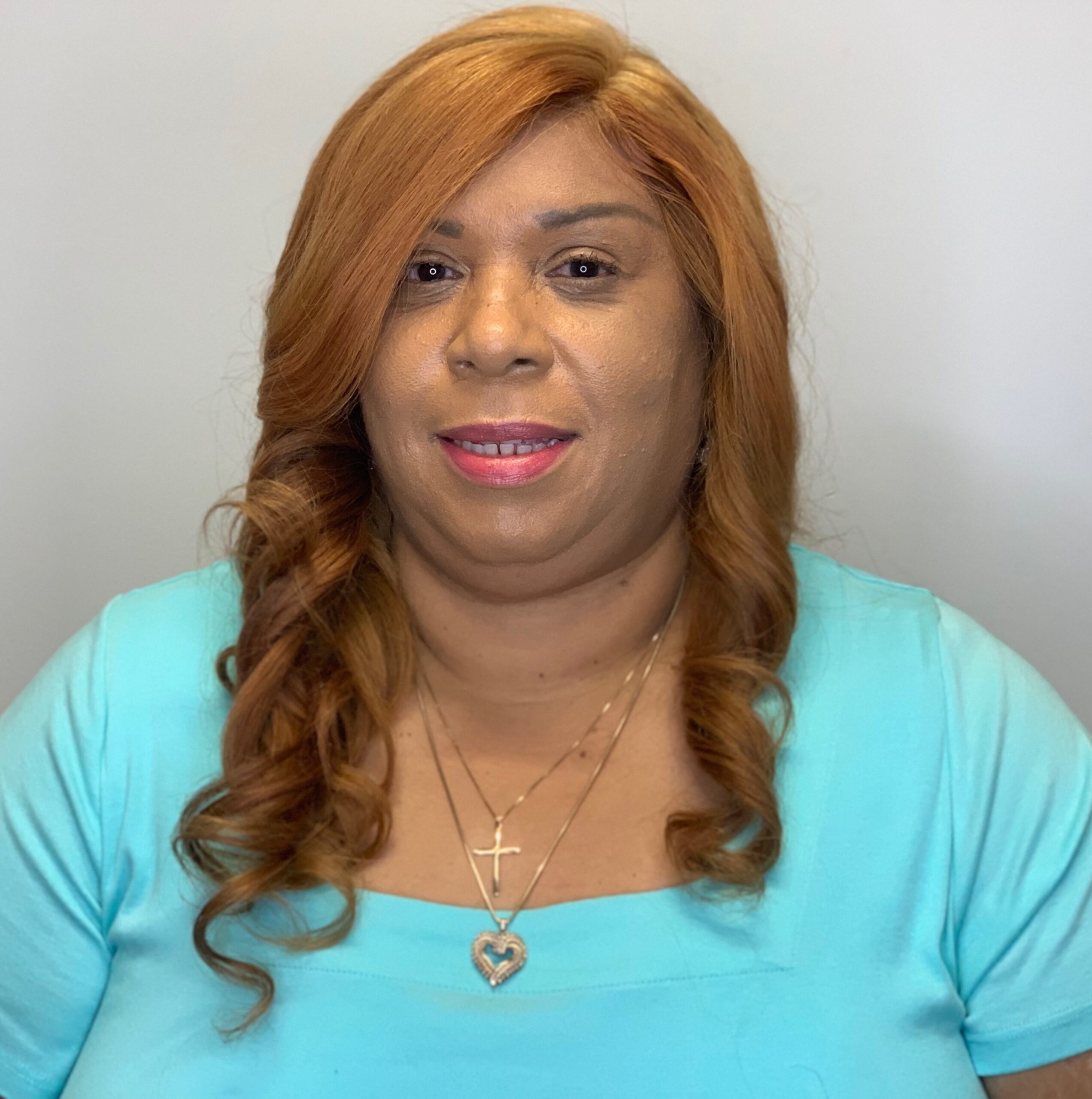 Ms. Davis has dedicated 42 passionate years to the profession of nursing, working her way up through the ranks from CNA, HHA, LVN, to earning her RN/BSN/PHN.
Ms. Davis works in Adult Neurology Kaiser Oakland. Ms. Davis has been a valued and influential member of BABNA since 1991 and has mentored many Medical Assistants, Licensed Vocational Nurses and Nursing Students to achieve Registered Nursing Status. 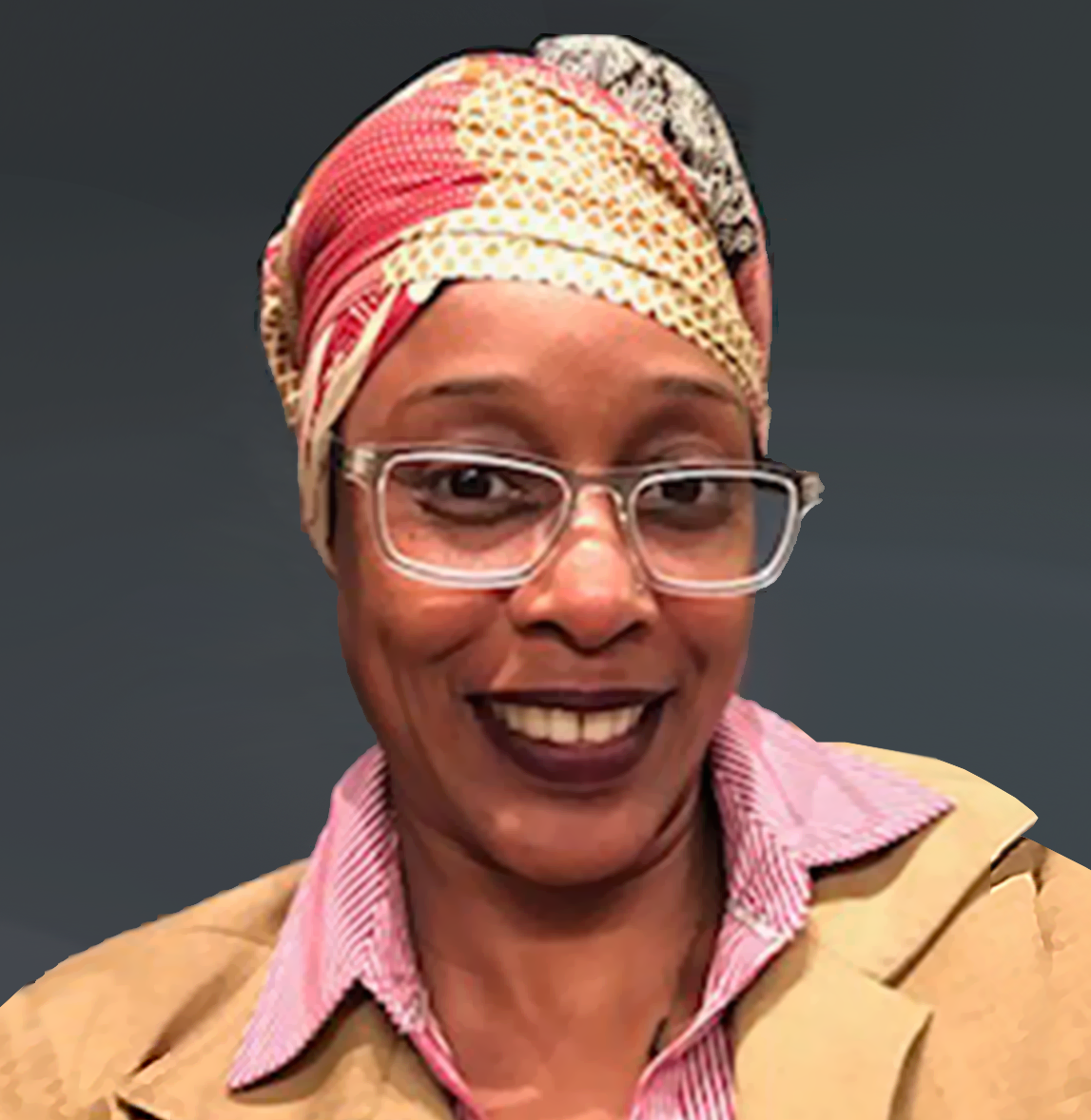 Ms. Rojan Duncan has been a part of the nursing profession for 5 years. Ms. Duncan currently works as a Psychiatric Nurse at Contra Costa Regional Medical Center and Zuckerberg San Francisco General Hospital.

Ms. Duncan had been a part of the BABNA since 2010 assisting in the scholarship and membership committee. Ms. Duncan currently is the Treasurer. 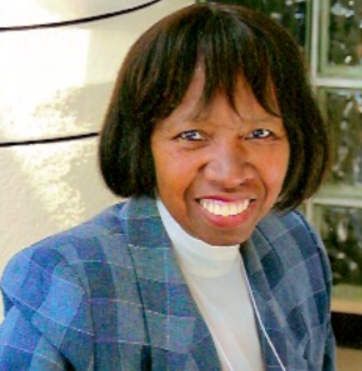 She is a graduate of U.C.S.F. School of Nursing (BSN), S.F. State University with a Master’s in Education, and a Master’s in Public Health Administration from U.C. Berkeley.

Most of her career she worked for the San Francisco Department of Public Health starting as a Public Health Nurse and ending her career as the Director of Maternal and Child Health in 2004.

She has been a member of the Bay Area Black Nurses’ Association (BABNA) since its inception in 1971. Currently, she is the Chairman of Nursing and Community Education. 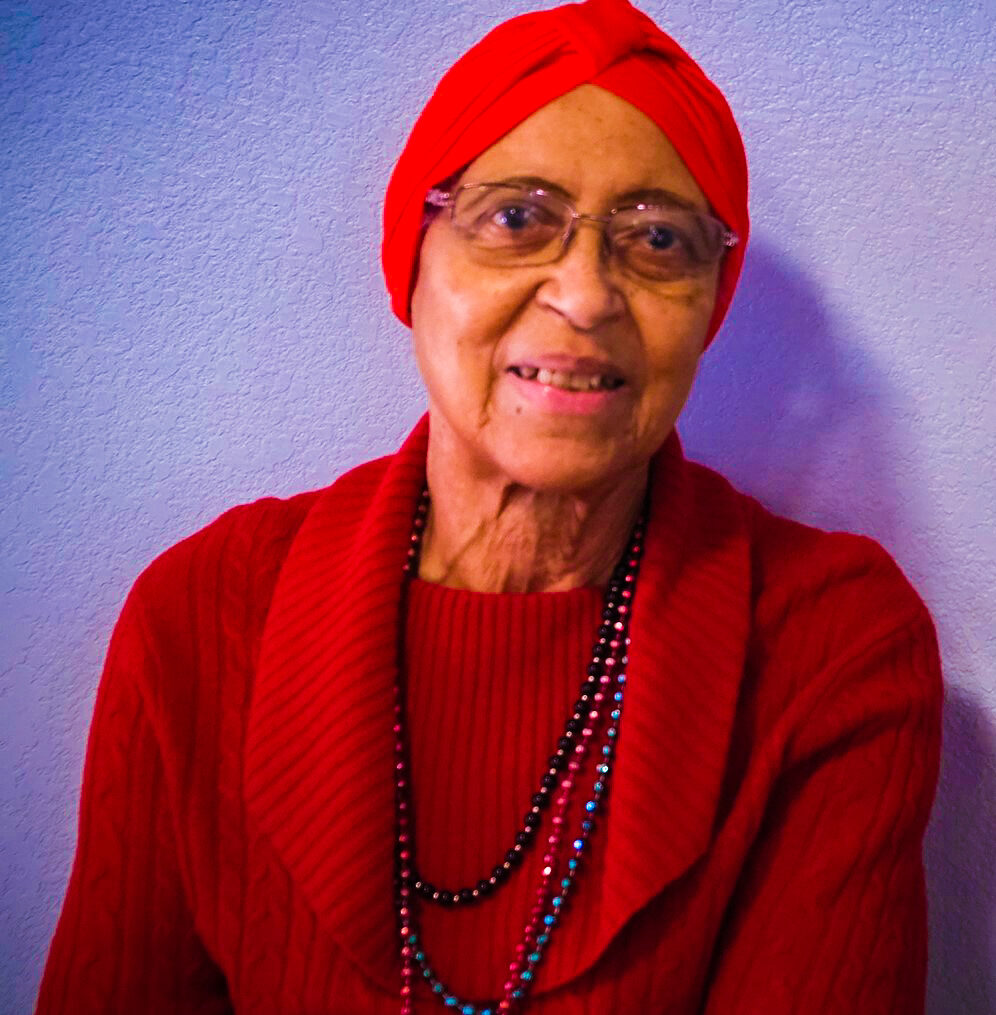 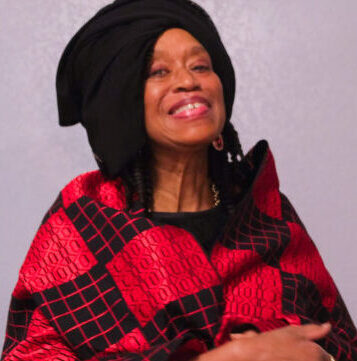 She has a deep interest in African American health, nursing and medical history which lead her to produce a documentary, “A Jewel in History, The Story of Homer G. Phillips Hospital for Colored” in 1997. After retiring from her position primarily in psychiatry, she has continued active in health services, serving as Chairperson for the Depression Education Project with the Mental Health Association of San Francisco, and various other community based groups. She also values networking with various groups, such as, the California Nurses Association, The Physicians for a National Health Plan, the Physicians Organizing Committee as well as, supporting international groups interested in health and well being in the African Diaspora. 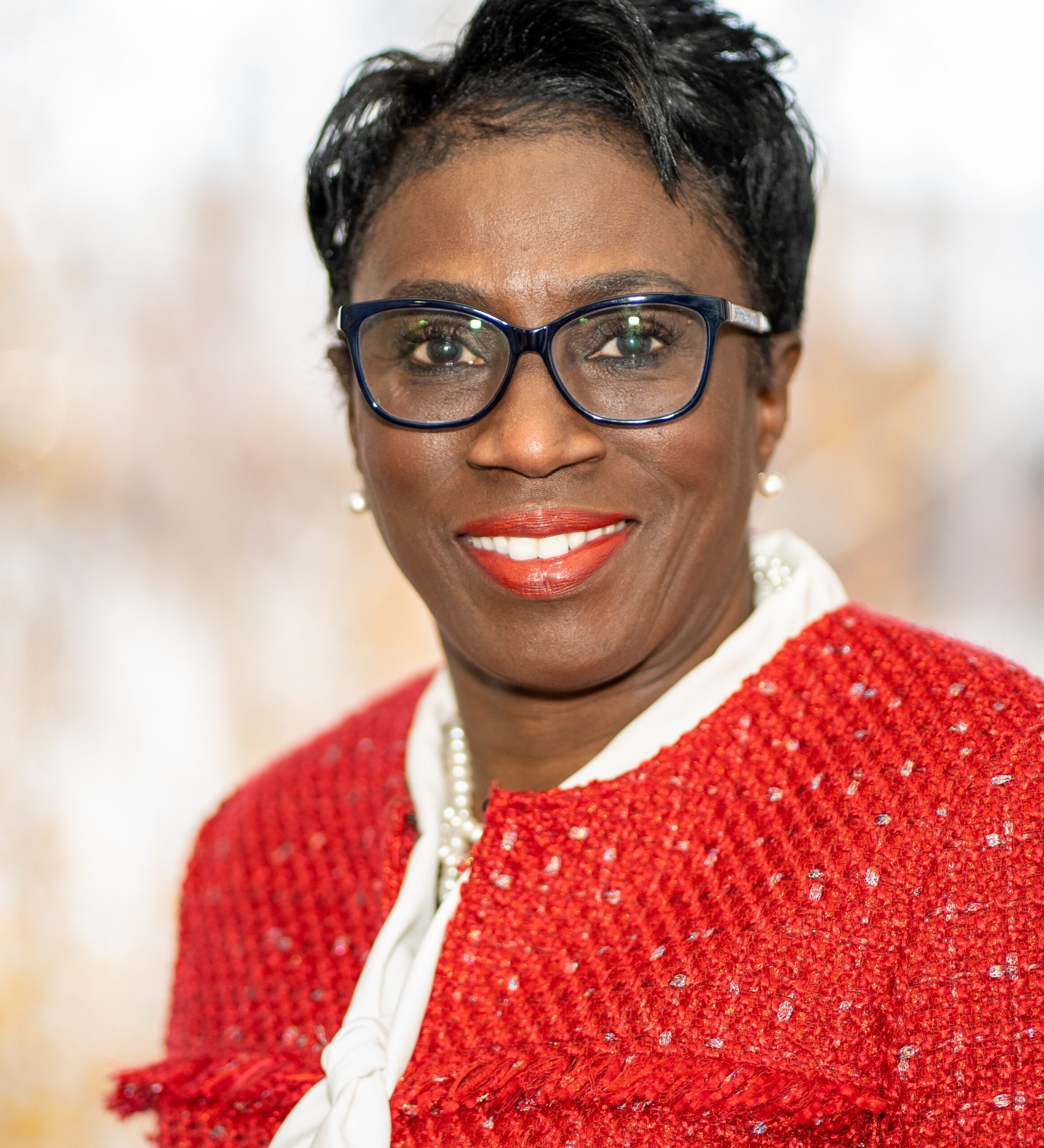 Dr. Dee Tolbert is a consummate health care professional who holds many titles, including loving mother, daughter, sister, aunt, friend, critical care nurse, motivational speaker, spiritual leader, and Certified Life Coach. She is the founder and CEO of Dunnrite Consultant Services, VP of Operations at Double B Transports EnVizion Life.  Dr. Dee is a graduate of the University of Miami (BSN), University of Memphis (MSN), and earned her Doctorate of Nursing Practice from Capella University in Executive Nursing Leadership.

Through her tireless work ethic and humble devotion to serving God, Dr. Dee currently focuses her time and efforts on empowering her community to build confidence to make informed healthcare decisions.  At EnVizion, she provides an individual’s program to assist men, women, and children in identifying their inner strength to better their lives, careers, relationships, and connection to God. Dr. Dee’s passion and calling help others to achieve spiritual, health, and wellness; by EnVizioning Life, Reclaiming Life, and Live Life Intentionally. 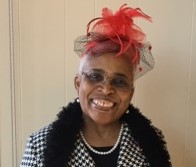 Salamah Locks, nee Yvonne Gibbs, graduated from Polytechnic High School on June 1963. During her years at Poly, Yvonne was a Pom Pom Girl for basketball and football seasons.
She was active in political science and served as the student body Treasurer and Vice-President. Salamah is a Founding Board member of the Polytechnic Alumni Association which gives scholarships to San Francisco high school seniors who are admitted a technical school, college or university upon graduation.

Locks graduated from City College of San Francisco with an AS degree in Anthropology and Psychology in 1979 and from the College of Marin, Larkspur with ADN in Nursing in 1981. She returned to school and graduated from the University of California, San Francisco with a Baccalaureate of Science in Nursing, in 1986, and a Master of Science in Nursing in 1990 with a focus in community health nursing. She returned to UCSF again for a Post Masters in Gerontology.

With a focus on health promotion, disease prevention and wellness of patients and their families, Locks has gained more than 30 years of nursing experience with a background in medical surgical nursing, heart and lung transplant nursing, telemetry, and military nursing. Locks served as an instructor at College of Marin in Larkspur, California and part-time adjunct instructor at University of San Francisco. She retired from clinical practice at the University of California Hospitals, San Francisco in July 2011, and later retired with the rank of Commander from the
U.S. Navy in August 2012, after serving nearly 22 distinguished years. Her present appointment is San Rafael Commissioner, and the former Chair of the Marin County Commission on Aging.

* Make nursing responsive to the health needs and demands of the consumer.
* Recruit African-Americans into schools of nursing and encourage advancement into leadership roles.